To ensure that rowing also has a strong future in Lucerne, the rowing infrastructure has been modernised in recent years in harmony with the unique nature and recreational area on Lake Rotsee with a budget of 16 million Swiss francs. The Lucerne Regatta Association and the Lucerne Regatta thus guarantee first-class rowing infrastructure in the middle of a nature conservation and recreation area.

THE ORGANIZING COMMITTEE OF THE LUCERNE REGATTA 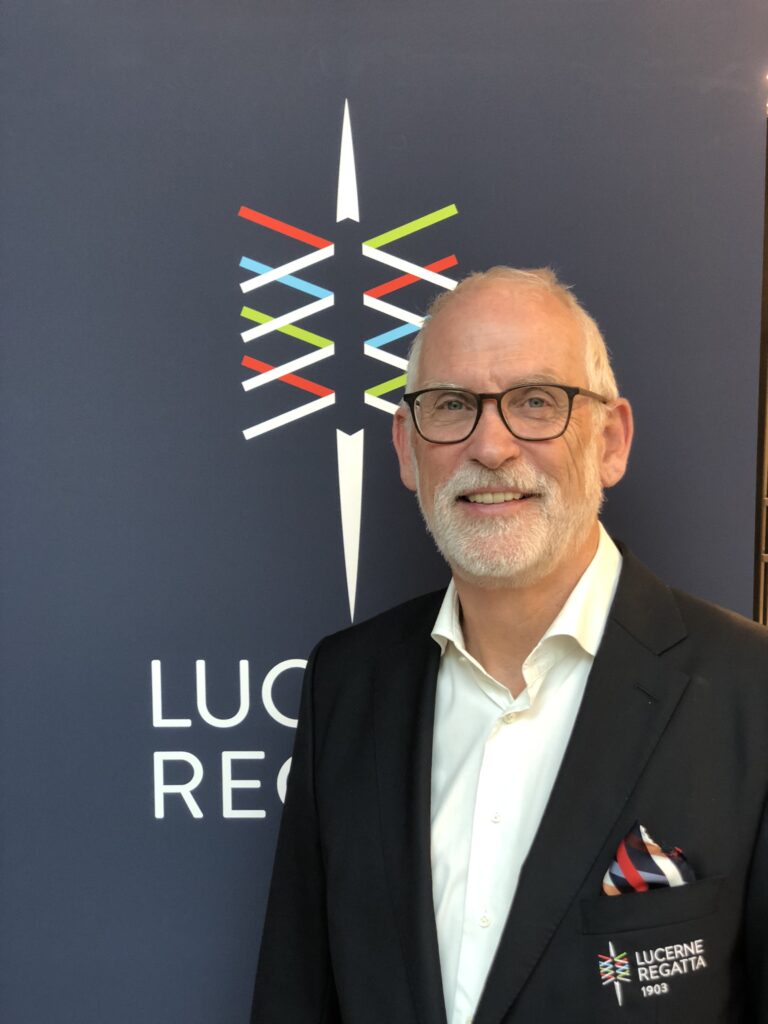 ANDREAS BUCHER
President
In the comittee since 2000
Resident of LUZERN